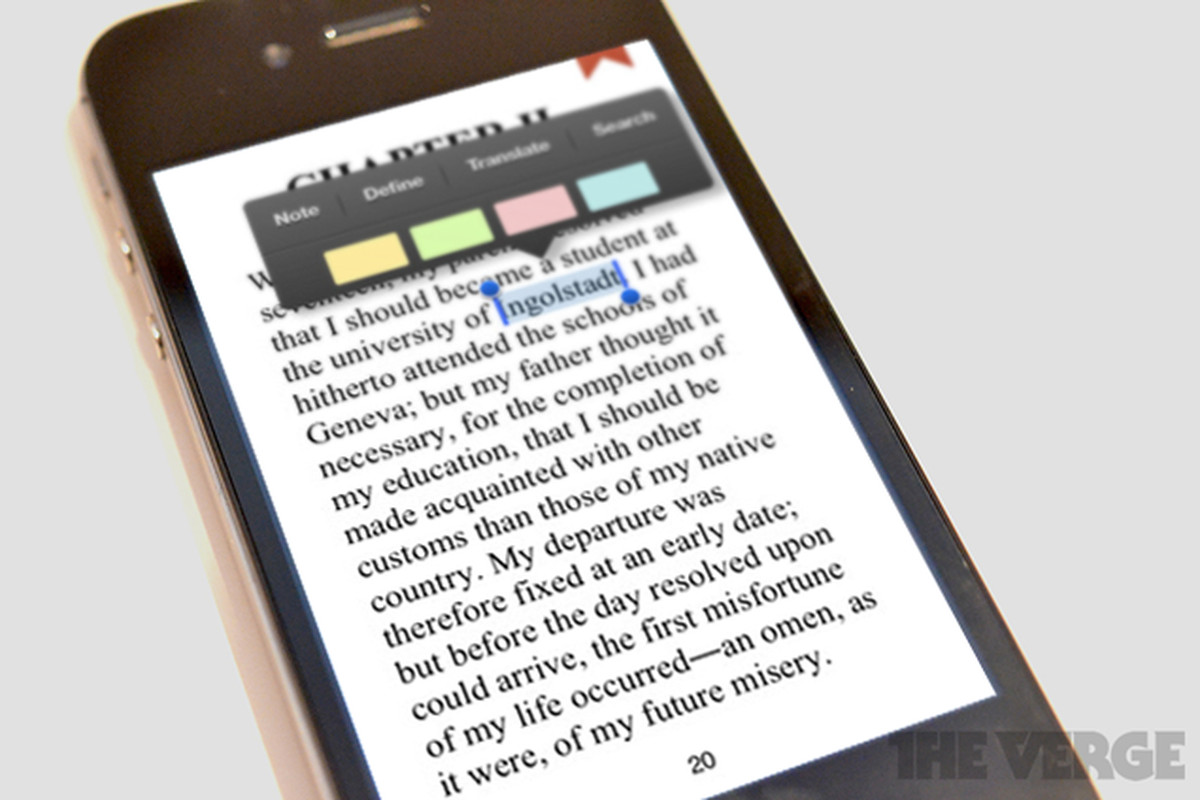 If you listen to audiobooks, chances are that you’ve probably purchased it from Audible. Now, it looks as though Google will begin selling audiobooks trough its Google Play store. 9to5Google is reporting that the company has begun advertising audiobooks, and that a user’s first audiobook purchase will be 50 percent off.

The hub isn’t currently accessible, and 9to5Google says that there’s no indication of when the store will go live. But it seems that the company is laying the groundwork for an audiobook store. Android Police found references to Audiobooks in an APK teardown of the Google Play app back in November, and The Android Soul conducted an APK teardown of the latest update to the Google Play Books app, and found code for several new features, including audiobooks. The code points to audiobooks in the store, and that the app will allow users to navigate through the chapters using chapter titles — Audible’s app allows for similar navigation, but only by chapter numbers — and that the app will allow users to keep track of their progress on multiple devices. The teardown also points to Google Cast functionality. We’ve reached out to Google, and will update if we hear back.

If it happens, Google’s move into the audiobook market could be significant, because it would challenge Amazon’s domination of the market. While there are several retailers out there, such as Audiobooks.com or Libro.fm, Audible is the leading retailer, and has enjoyed a surge in popularity in the format. As sales of audiobooks have exploded in recent years, and a dedicated storefront would give Google a foot in the door to capture some of those sales within its own digital ecosystem.